SERVING OUR GUESTS FOR OVER 30-YEARS!

No longer the best kept secret on the Gulf Beaches….TJ’s Italian Cafe of 30-years, has become the favorite dining spot of locals and visitors alike.  Locals take advantage of visiting TJ’s often during the offseason.

When visitors arrive, the tables are full and there is a line out the door.  TJ’s, a Tampa Bay Italian Restaurant, features hearty Italian-American cuisine with a tropical flair to select dishes.  Chef TJ’s dishes are carefully crafted, and prepared the classic Italian way – everything is made from scratch.  Whether it’s the juicy hand-rolled 4-ounce meatballs, the brick oven-baked bread, and pizzas, or the homemade sauces and soups, Chef TJ’s menu is comprised of classic Italian dishes that will blow your taste buds away! 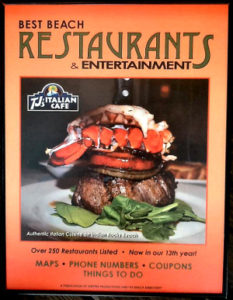 Beachy and casual, yet elegant and tasteful, you can dine inside or enjoy a cool gulf breeze from the palm-laden deck outdoors.  Owners Thomas John Smith, (also known as Chef TJ) and Kim Grady-Smith are warm and inviting hosts, and Chef TJ lives up to his reputation as one of the best chefs on the Gulf Beaches, personally overseeing every dish that leaves his kitchen.

Since Chef TJ has expanded the menu, creating classic Italian dishes and tropical local seafood, one of the local favorites is the eggplant rollatini and according to Chef TJ, if you aren’t a fan of eggplant, you’ve got to try this dish.  Stuffed and rolled with spinach, onion, and ricotta, smothered in an unbelievable homemade red sauce then baked to perfection.  Another favorite is the Gamberoni Basilico, peppercorn seared shrimp nestled in the creamiest pesto you’ve ever tasted. (Hint: the pesto is delectable when dipped with the warm homemade bread).

Whether you’re craving chicken, seafood, veal or pasta, TJ’s offers it in true Italian style.  The most popular entree’ on the menu (and made front cover of Best Restaurant magazine) is the Aged Filet Mignonette | Black Angus beef, pan-seared with Chef TJ’s secret and baked to seal in the juicy goodness, leaving meat so tender you can cut it with a butter knife…let’s not forget that it’s topped off with a juicy lobster tail, this is no joke! 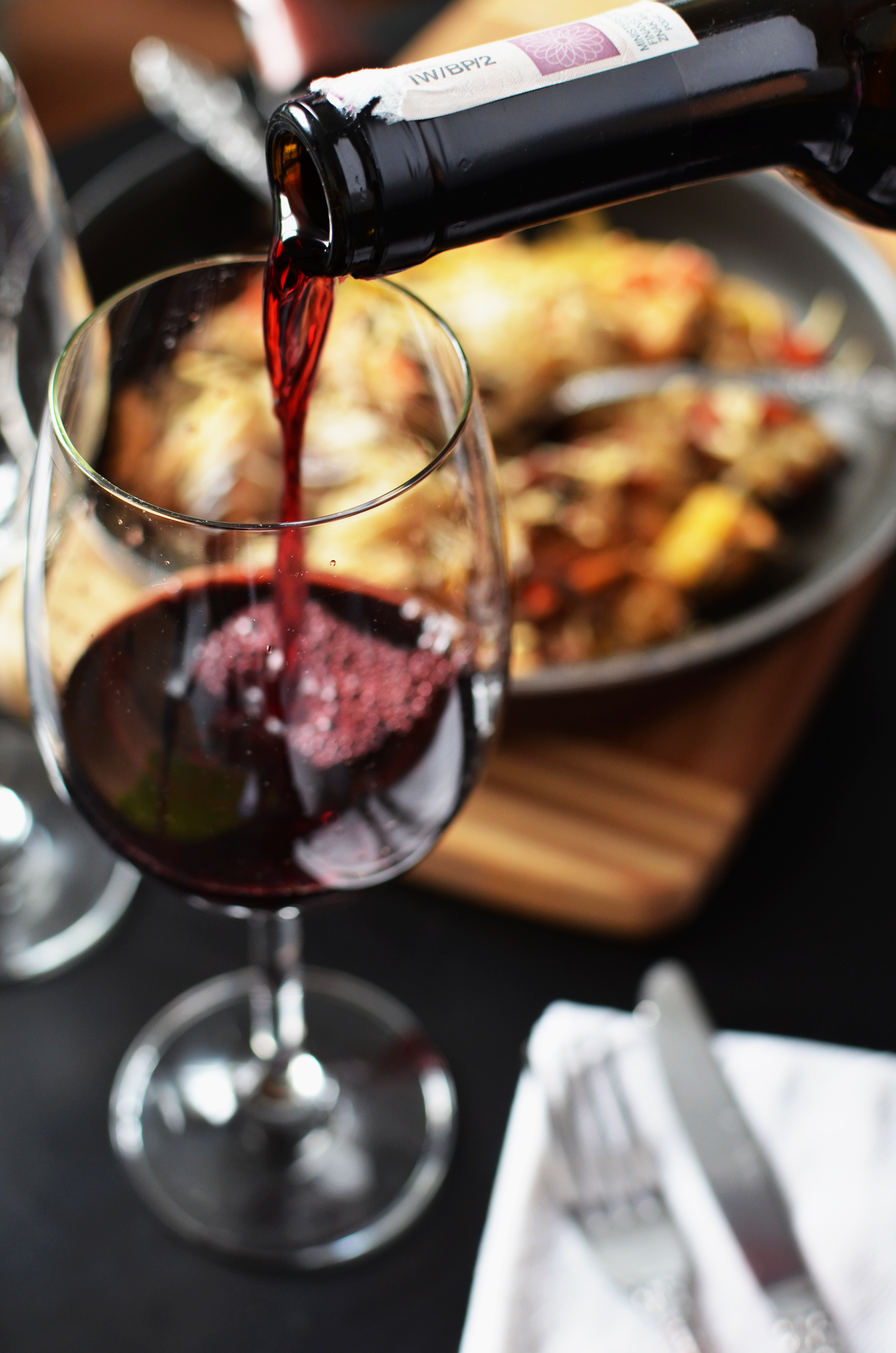 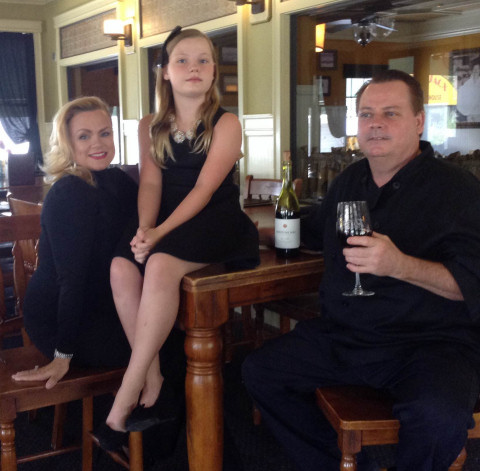 Ava’s favorite, the spaghetti, and juicy meatballs are extraordinary, with four-ounce meatballs and a red sauce that stems back from the golden days. Chef TJ’s mom has a habit to take some home for herself.  Farfalle Con Pollo, Kim’s favorite, is made with a roasted garlic cream sauce, chicken, spinach, and sundried tomatoes, and served with bow tie pasta.  Chef TJ offers fresh seafood creations daily, whether grouper, red snapper, or chilean sea bass. The list goes on and on, enticing visitors to partake of the “fruit of the sea.”

TJ’s serves lunch and dinner daily with a menu including brick oven sandwiches, cafe’ burgers, gourmet pizzas, and hearty subs. Says Chef TJ, “If you come to dine with us for lunch, you’ll definitely return for dinner.”

Chef TJ offers a superb wine list, hand-picked himself with some help from his locals. You will find your favorite pairing from champagne, imported and domestic wines and beer will satisfy even the most insatiable pallet.

Dive straight into the feedback!Login below and you can start commenting using your own user instantly